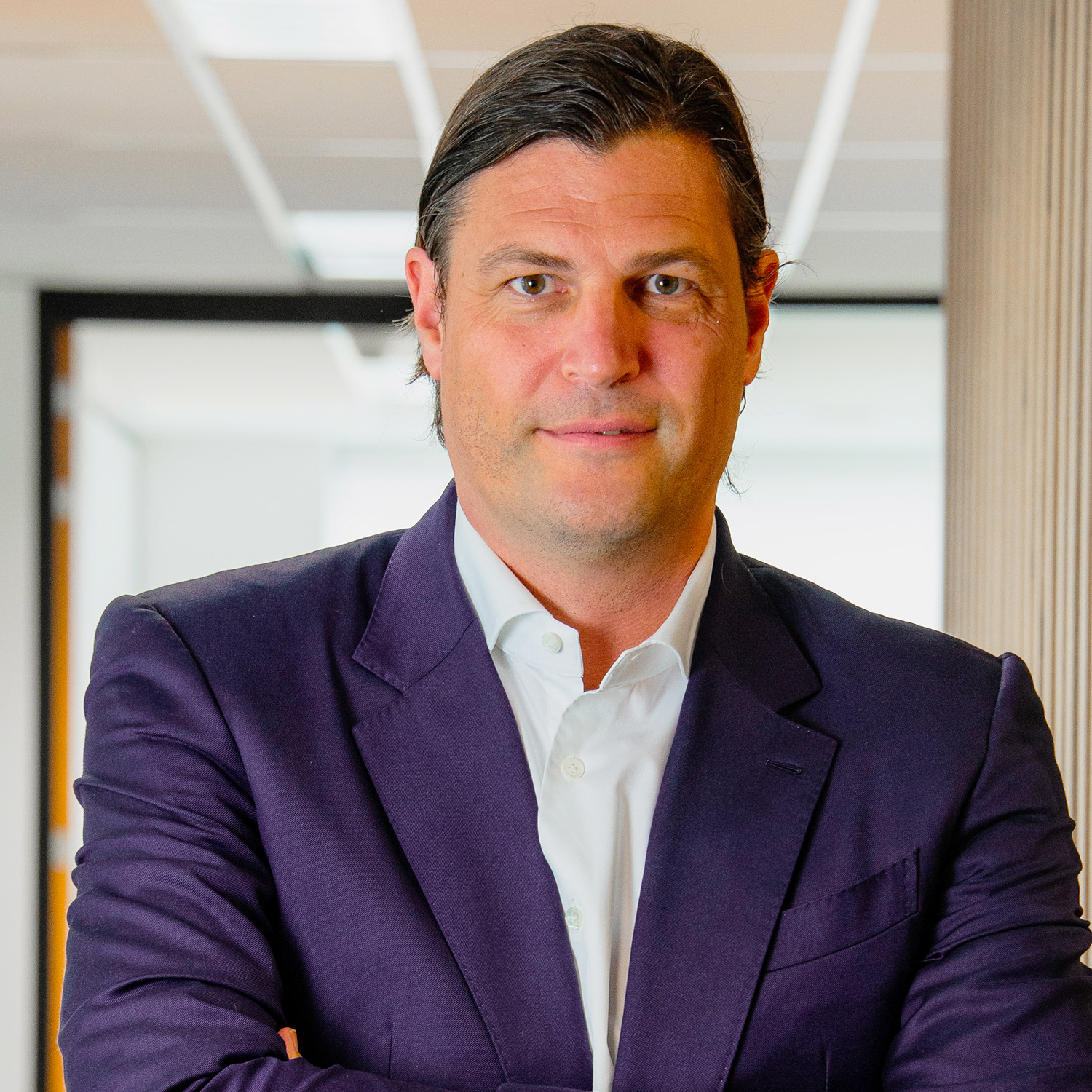 Alexander Matthes is a partner at Vendis since April 2021 and based in Frankfurt. Prior to that he spent eight years at investment bank William Blair where he led the consumer & retail practice in Europe. Beforehand, he held various positions in the M&A departments of Dresdner Kleinwort and Commerzbank.

Alexander started his career in 2000 at Lazard after he had finalized his MBA at the University of Cologne.
He enjoys spending time with his family and friends, travelling and doing sports.