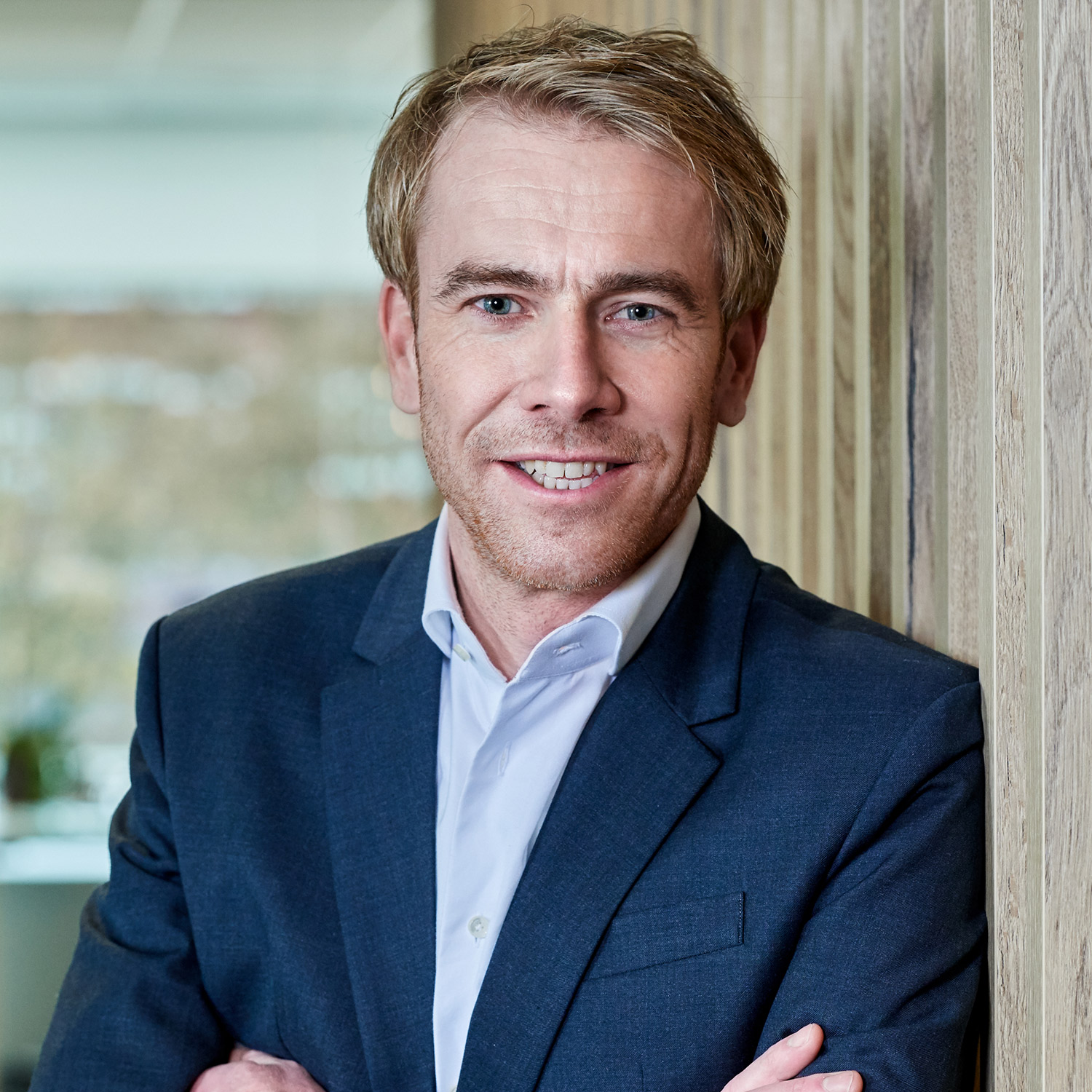 Arjan joined the Vendis team in February 2011 and is based in the Netherlands.