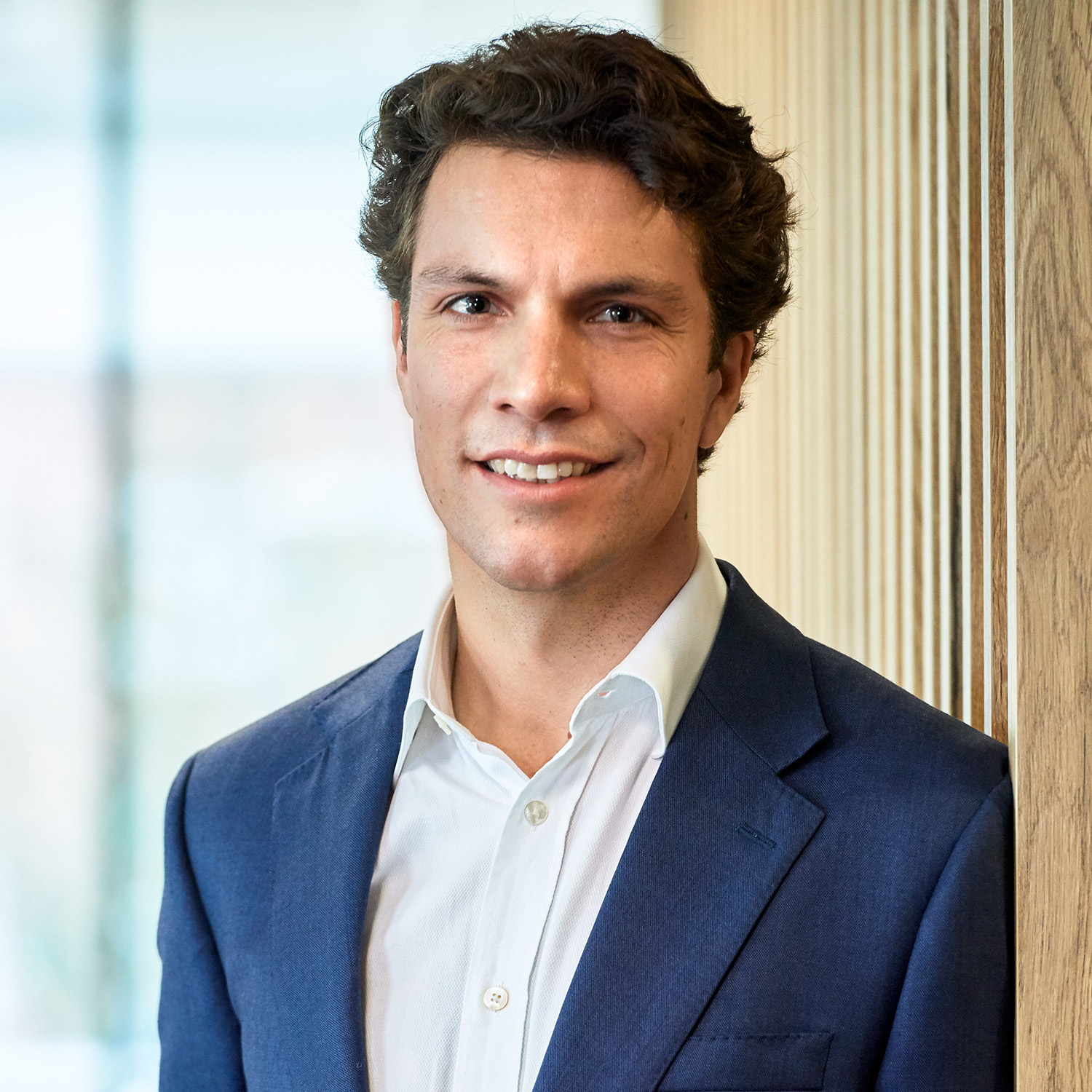 David joined the Vendis team in January 2018 and is based in the Netherlands.

Previously he ran his own company, PE PEP, providing strategic support to PE funds and their portfolio companies. Before that David gained hands-on operational and investment experience at respectively Action (2013 – 2016), Europe’s largest non-food discount retailer owned by 3i, Gilde Buy Out Partners in Utrecht and Zurich (2009-2013) and at Credit Suisse in London (2007-2009).

David holds a master degree in Finance & Investments and a bachelor degree in Business Administration from the Erasmus University Rotterdam.

He is an avid sports enthusiast, practicing field hockey, running and cycling.